Truth, Justice and the American Way.... 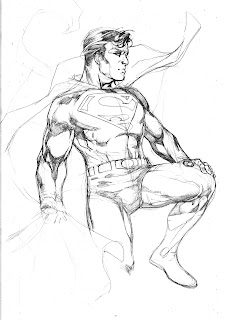 This piece is already inked and colored, but I figured I'd show the pencils right now. :) Enjoy
Posted by uko smith at 7:58:00 PM No comments: 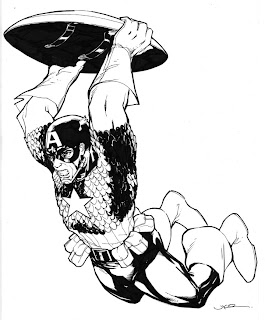 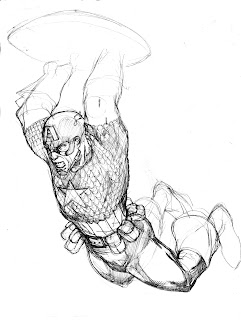 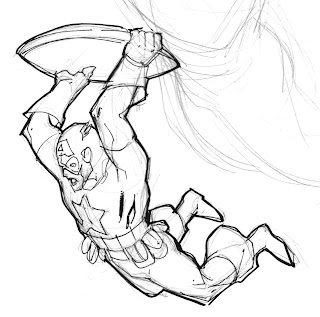 Working on quite a few commissions right now that I need to finish up soon. This is just a pencil and ink version of Captain America. STay tuned!
Posted by uko smith at 5:32:00 PM No comments: 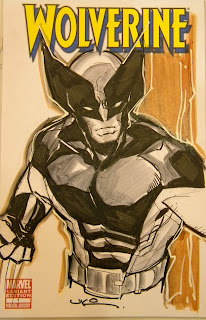 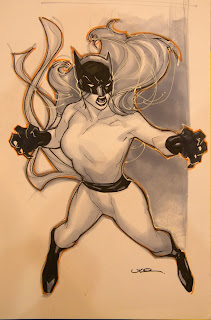 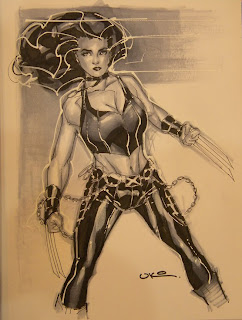 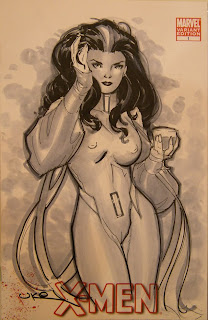 Had a great time in the Big Easy for the Wizard World New Orleans show. It was amazing to hear that there hasn't been a decent show in close to ten years in that area, especially with the talent that I know of that lives there. The turnout itself was pretty good and the hospitality I received was even better. Had a chance to talk to one of my neighbors at the show, Marrus, awesome woman and a great artist herself. She helped making the weekend even more enjoyable. Got a chance to check out the scenery in the French Quarter area along with some very tasty food and a local Irish pub there. But anyways, I'll write more later about my New Orleans trip, but I want to post some of the con sketches I did at the show. There were a few I did for a set of twin girls that I didn't take a picture of, but that twin girls were so cute that I ended up doing a Poison Ivy and Batgirl for them. Roughly about 10 minutes each, just upper torso shots and not as detailed as I do other con sketches. But it was well worth it as I watched them watching me work in their sketchbooks. They really enjoyed watching me work. But enough talk, here are the sketches. Enjoy!
Posted by uko smith at 2:30:00 PM No comments: